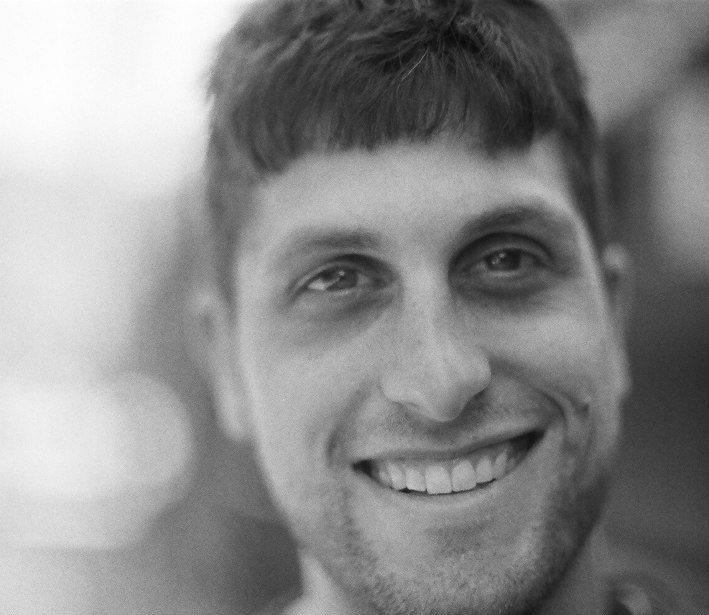 I am a medical imaging and machine learning researcher focused on developing better computer-aided diagnosis tools. Since 2019, I have been working as a Staff Scientist at PAII, Inc, which is directed by Le Lu. My primary role is as a team lead for three projects all related to the liver: to detect and identify liver lesions, fatty liver, and liver fibrosis from dynamic contrast CT, multi-parametric MRI, and 2D ultrasound. I work with incredibly talented colleagues in the US, mainland China, and Taiwan.

I completed my undergraduate degree at the University of Guelph in Systems and Computing Engineering. Afterwards I worked at a static code analysis company called Klocwork, based in Ottawa, and also volunteered for Canada World Youth for several months in Ukraine.

I entered graduate studies at the University of Alberta at the Department of Electical and Computer Engineering, completing my MSc under the supervision of Dileepan Joseph. There, I researched computer vision solutions for microfossil identification. I was supported by an NSERC Canada Gradudate Scholarship - Master’s program scholarship throughout my studies.

After taking time off to travel, I then entered a doctoral program, again at the University of Alberta and under the supervision of Dileepan Joseph. In my thesis Numeric Tensor Framework: Toward a New Paradigm in Technical Computing, I argued that matrix/vector formalism and computations represent the current paradigm in technical computing, which is currently stressed by anomalies that can be addressed by numeric tensor algebra and computations. I proposed addressing it through a Numeric Tensor Algebra and a C++/MATLAB toolbox called LibNT/NTToolbox. My work was supported by an NSERC Canada Graduate Scholarship - Doctoral Program and an Izaak Walton Killam Memorial Scholarship, which is the most prestigious scholarship awarded by the University of Alberta. My thesis won the best thesis award in the department of Electrical and Computer Engineering for that year.

After my PhD, I joined the Center for Infectious Disease Imaging at the National Insitutes of Health Clinical Center as a post-doctoral fellow. Later on, I held a cross-appointment with the Imaging Biomarkers and Computer-Aided Diagnosis Laboratory, which is led by Dr. Ronald M. Summers. My research was funded, in part, by an NSERC Post-Doctoral Fellowship, which is a Canadian national-level scholarship. My work on lung field segmentation was short-listed for the MICCAI Young Investigator Award and I won the trainee prize in Physics two years in a row at the RSNA annual general meeting.